USA Basketball heads to Japan this week on a high note, closing their exhibition schedule on Sunday night with a convincing 83-76 victory over Spain in Las Vegas.

The Americans trailed by up to nine points in the first half against the World No.2-ranked FIBA ​​side, thanks to a slow attacking start. However, the latest addition to the Olympic roster at Keldon Johnson helped fuel a second-half comeback for Team USA, with Johnson scoring 10 points in the third quarter as the Americans took control of the game by dominating the 21- frame. 12. That momentum continued into the fourth quarter as Team USA extended their lead to double digits for their second straight show victory.

Jayson Tatum also returned to the pitch after missing Monday’s win over Argentina with pain in his right knee. He struggled with his shot much of the night, missing six of his first seven field attempts before finishing with six points on 3 of 10 shots. However, he has managed to be a key contributor in others. facets of the game for the Americans as they return to the starting five, posting six rebounds and five assists while delivering a solid defensive performance against the great Spaniards during his 29 minutes of action.

The Americans had just seven players available in their original 12-man Olympic roster in the game. Jerami Grant returned to the team after being sidelined from health and safety protocols last week. Johnson and JaVale McGee were also in uniform after being named to the Olympic list last week to replace Bradley Beal (health and safety protocols) and Kevin Love (calf injury). Several substitutes for the USA team were also active for the game, including John Jenkins, Cameron Reynolds and Josh Magette.

USA Basketball ends its exhibition calendar with a 2-2 record. The Americans will be joined by the rest of their roster (Jrue Holiday, Khris Middleton, Devin Booker) in Japan later this week. They open the pool game at the Tokyo Olympics against France at 8 a.m. ET on July 25.

Previous How Kyle Young Can Get Better
Next Shakir Hammadi on Jersey Nation, Ben Simmons and more 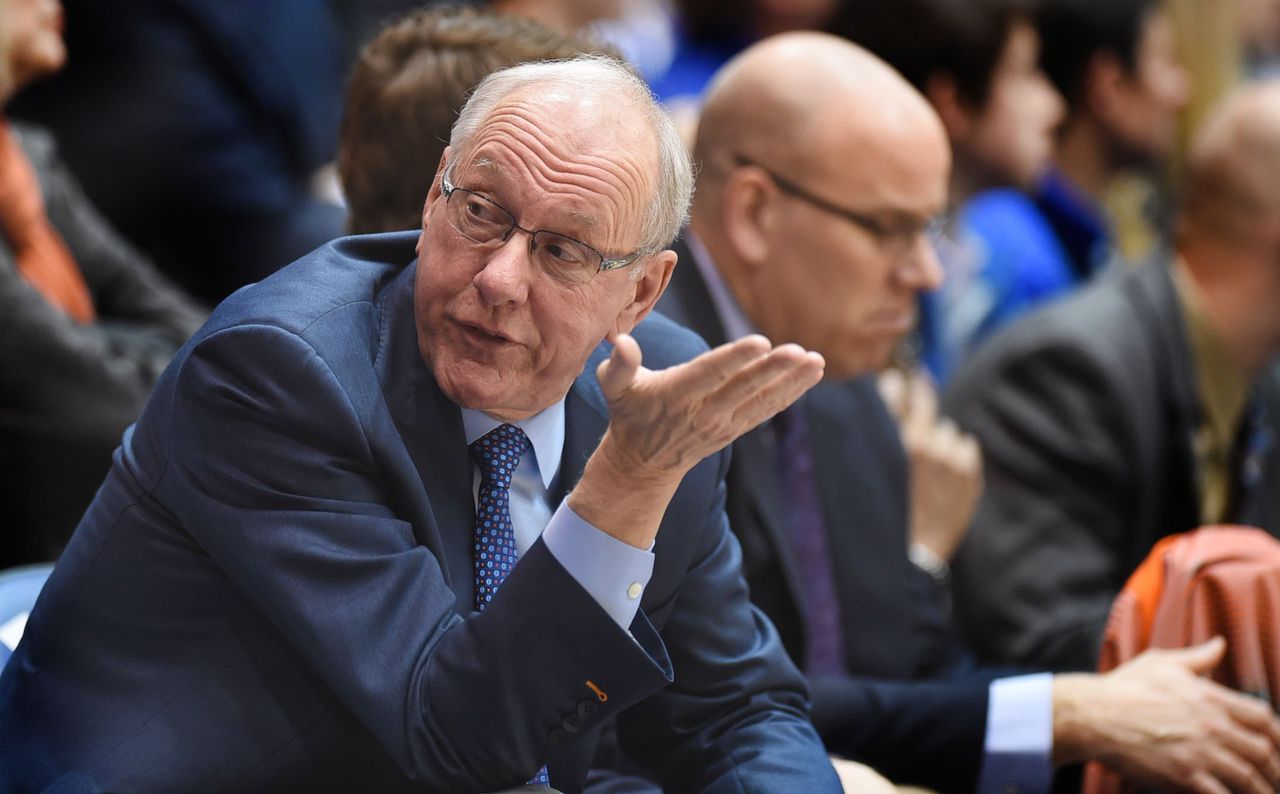